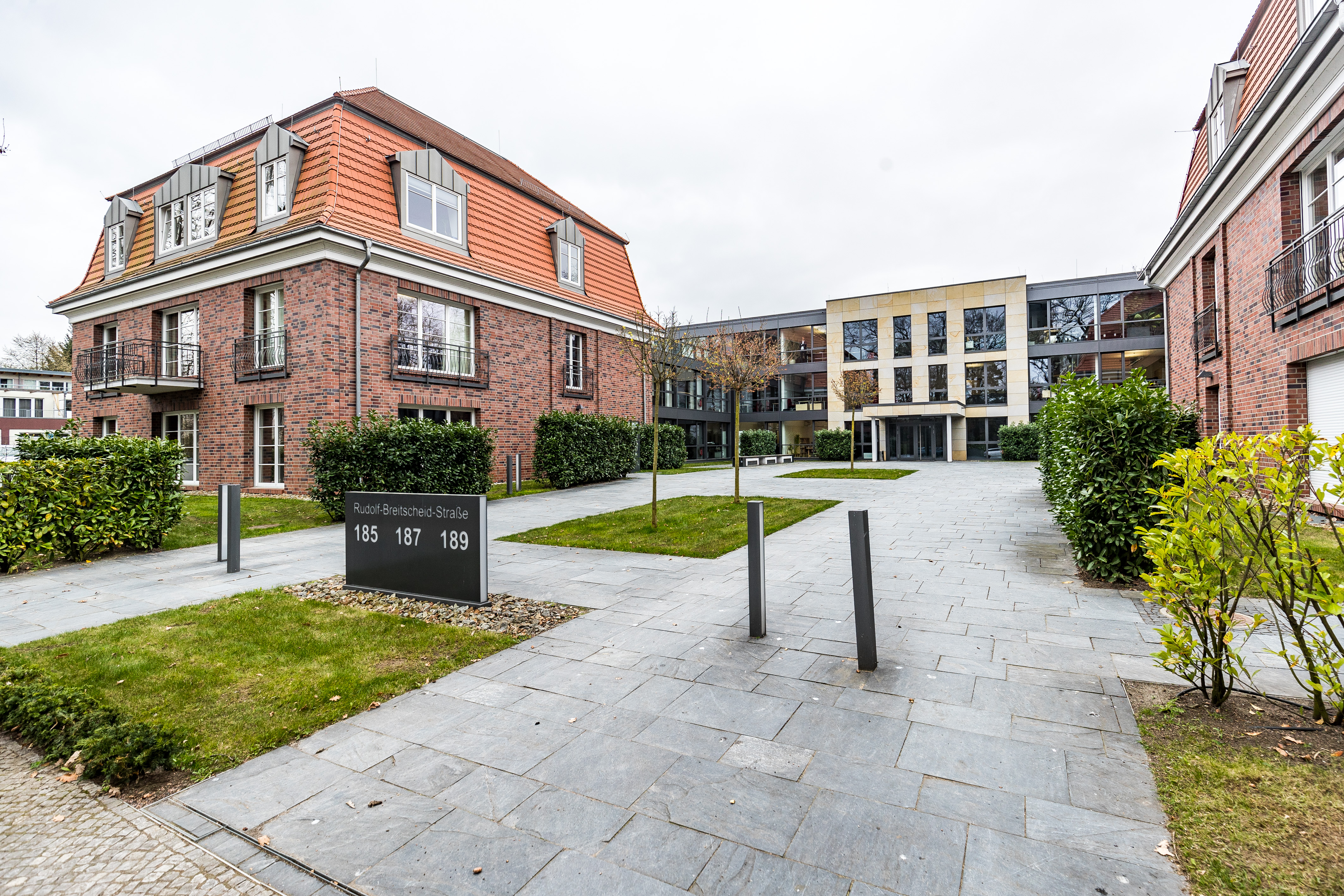 There is a coworking space for startup teams associated with Hasso Plattner Institute. Besides daily work it can also be used for sprints, workshops, team meeting etc.

A wide range of support offers are available to HPI founder teams. Budding entrepreneurs are optimally supervised during the startup process — whether it be through individual coachings or the provision of infrastructure and capital.

HPI offers its aspiring entrepreneurs exciting events in conjunction with partners from industry and science. These events provide the ideal framework for networking with other founders and experts from the entrepreneurship ecosystem.

Young, stylish and innovative: the startup Inspora is all that and more.

Founders Willi Ibbeken, Daniel Birnstiel and Andreas Pavlenko have tasked themselves with creating the first ever artificial intelligence style consultant. Their self-learning chatbot strives not only to get to know the user’s wardrobe, but also draws inspiration from Instagram influencers. Inspora currently has more than 50.000 users, mainly located in the USA.

Co-founder Daniel Birnsiel studied IT Systems Engineering at the Hasso Plattner Institute and already began specialising in the development of self-learning assistance systems during his studies.

Inspora is planning to launch in Germany in January and has recently attracted prominent investor Wendelin Wiedeking, Porsche CEO and former member of the Volkswagen board of directors, alongside his son. Wiedeking has reportedly invested a high six-figure sum into Inspora.

Click here for the full press release (German only).