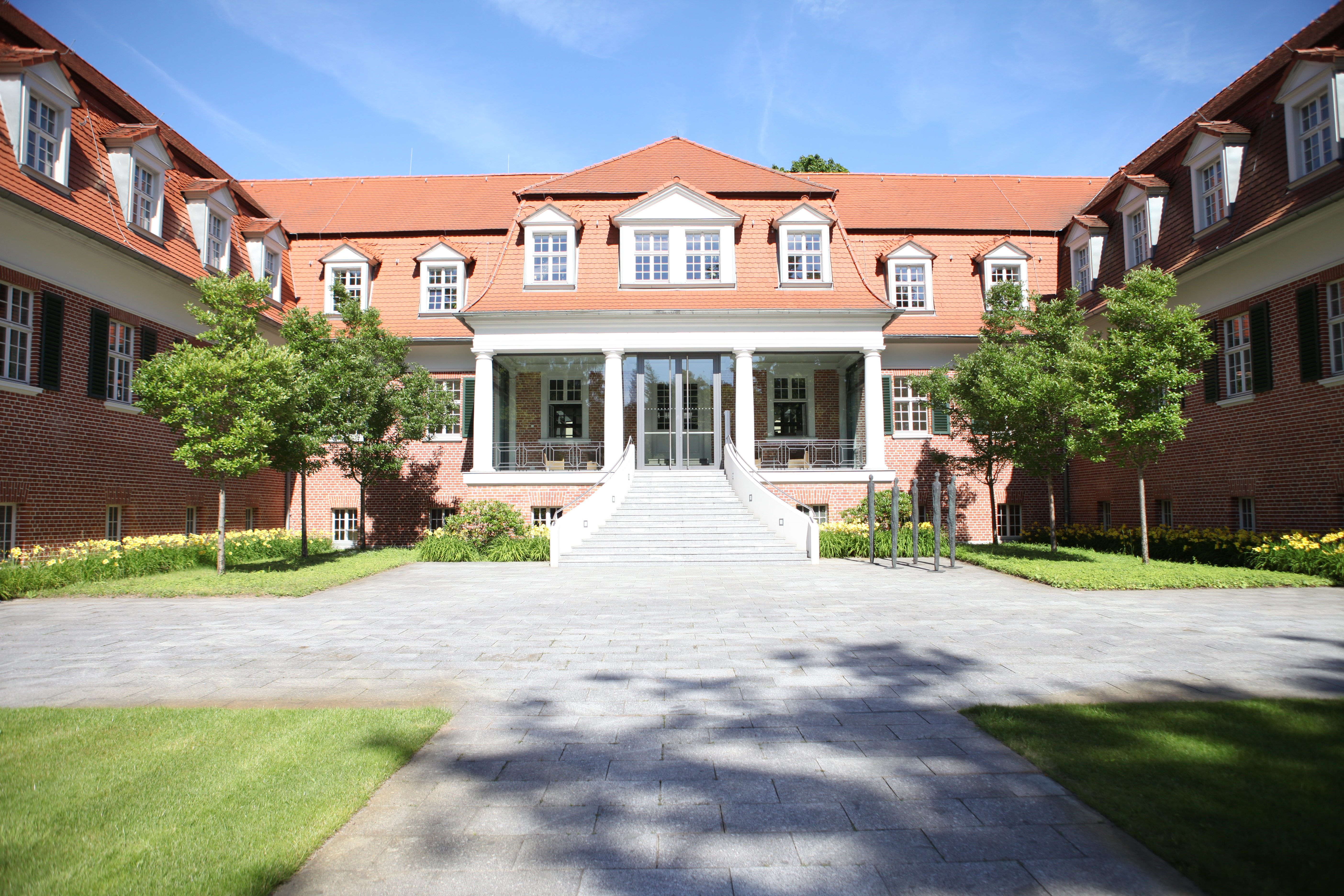 MediTweet is an open messaging system for clinical environments. It connects Clinical Information Systems (CIS) with both medical devices and personnel. With MediTweet the users are enabled to send structured messages to other users in order to automate documentation and task synchronization. Additionally, users are automatically informed about medical results of patients by medical devices.

In the winter semester 2013, students at the Hasso Plattner Institute (HPI) took part in a lecture called “Trends and Concepts in the Software Industry II ­ Next Generation Clinical Information Systems” (TaC) at the chair of Prof. Hasso Plattner. This lecture takes advantage of design thinking principles and methods in order to solve problems occurring in daily business activities. In this particular semester, the task was to improve the workflow of clinical personnel. After several cycles of interviewing, brainstorming, prototyping, and testing, one team developed the concept of a messaging system for clinical environments, called MediTweet.

During the summer semester 2014, a working prototype of MediTweet was implemented in the TaC follow­up course “Trends and Concepts II ­ Exercise”. The students split up into three teams realising a mobile client for iOS, a messaging server, and a connector for the SAP IS­H and i.s.h.med system. Semi­structured messages containing event and context information from clinical devices, IT systems, sensors as well as users are broadcasted automatically in predefined streams within the MediTweet network. Having an intuitive mobile UI, users can subscribe and unsubscribe to streams that are relevant for them. So far, it fully integrates into all clinical processes processed within the SAP ISH and i.s.h.med system. Furthermore, MediTweet allows the clinical staff to create tasks (actions) based on received messages. These tasks and their status is synchronised between all recipients of the message stream, making it easy to coordinate their work and improving the clinical information flow.

The Solution Experience Infrastructure and Healthcare Demo Team supported the student’s initiative by providing a copy of the actual SAP Demo Cloud Healthcare System as a foundation for their ongoing activities. Given this system, the development team developed an interface between the IS­H system and the MediTweet system. Amongst others, the proof of concept allows to publish messages automatically on the patients channel as soon as there classify as new information about the patient's medical results entered in the IS­H system.

The SAP Healthcare Demo Team is continuing its cooperation with the HPI development team and is planning to implement MediTweet into the SAP Demo Cloud starting in February 2015.

We are very proud to share the results of our Bachelor Project team consisting of Jannis Rosenbaum, Tim Kuffner, Jessica … > Go to article

04.05.2021 | "Data dependencies for query optimization: a survey" published in VLDBJ