Christian Decker, CEO of DESMA, the hidden champion from Bremen, went on to describe the effects of the ever-growing digitization on the shoe market. The Chinese online platform Alibaba has now succeeding in selling more shoes in 24 hours than the worldwide largest shoe manufacturer Nike sold in a year!  Germany has laid a good foundation in recent years, but must now take care not to miss any new opportunities.

During and after the coffee break, five startups presented their products and innovations. The startup Synfioo, founded in 2015, is in the logistics business and specializes in time-of-arrival forecasting in the logistics chain. According to Marin Pufahl, CEO of Synifoo GmbH, companies often have no idea what happens to their goods once they leave their premises. In order to calculate the arrival time of goods for customers, a large amount of data from very different data sources are collected. The length of transport is ultimately dependent on a variety of factors, such as the partners involved, the weather, possible traffic jams, strikes or delays.

The panel, which was moderated by Professor Norbert Gronau from the University of Potsdam, then turned to the topic of “Enabling the IoT.” While Nadine Rahman,CEO of the TiSC AG, sees the technology driver as  primarily people, Ingo Hecker of Siemens AG, addressed the companies themselves, giving them direct advice: simply get started. In the last panel discussion, moderated by Hannah Suppa, editor-in-chief of the newspaper Märkische Allgemeine Zeitung, the participants talked about the Internet of Things in practical terms. Here again, the discussion turned to the subject of digital education. Answers were sought to questions of how companies can continuously motivate and educate their employees and see to it that they jump on the bandwagon of the rapid development that is taking place around us. 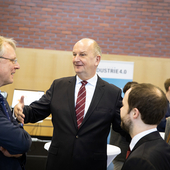 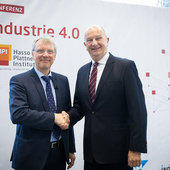 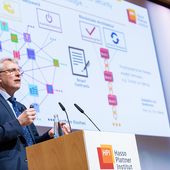 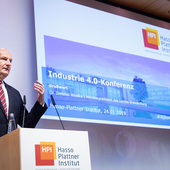 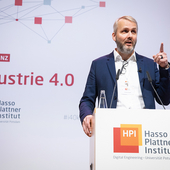 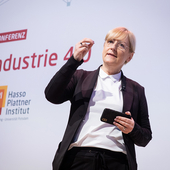 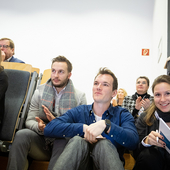 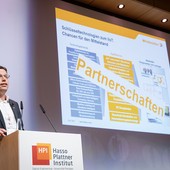 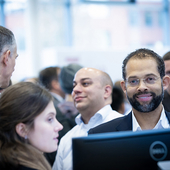 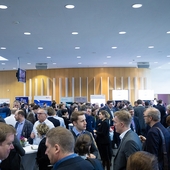 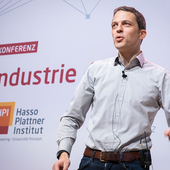 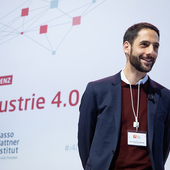 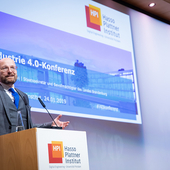 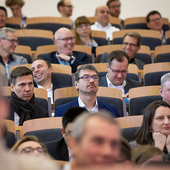 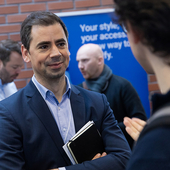 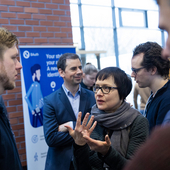 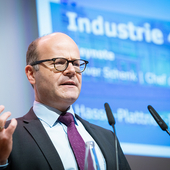 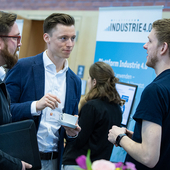 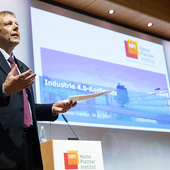 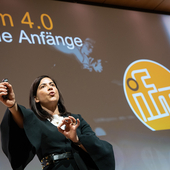 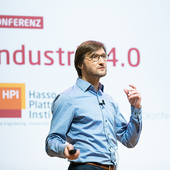 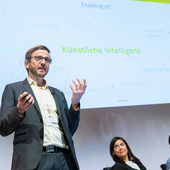 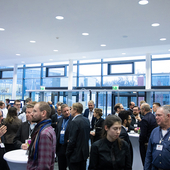 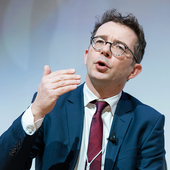 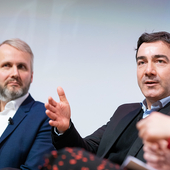 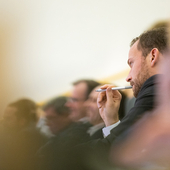 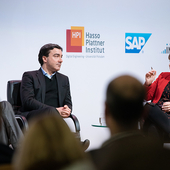 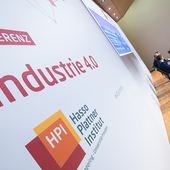